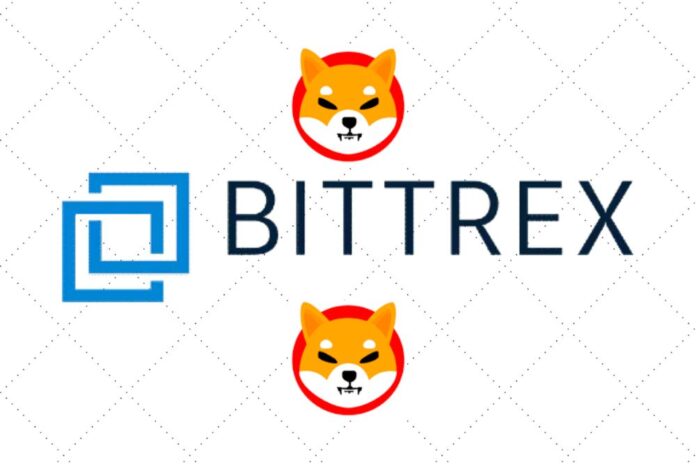 Bittrex, one of the biggest and most trusted crypto exchanges based in the United States, has officially announced that the trading of Shiba Inu (SHIB), the hottest dog-themed token in the market, is now live on its platform.

The first announcement that prepared the Shiba Inu community for the listing was made about two days ago. In a tweet, Bittrex wrote:

In a recent announcement, Bittrex informed the Shiba Inu enthusiasts that the digital token SHIB is now live for users to trade against the US dollar (USD).

Bittrex tweeted, “SHIB wallet is open and trading has now begun on Bittrex.com.”

Bittrex was founded in 2014 by three cybersecurity engineers. It’s located in Seattle, United States, and it’s one of the largest exchanges based on trading volume.

The exchange has a daily trading volume of relatively $300 million. It listed over 100 digital tokens for its teeming users across the world to leverage. It also has over 200 trading pairs with bearable fees.

The exchange aims to operate a world-class crypto exchange with a focus on trust. It’s also recognized as one of the exchanges with very transaction speed and dependable in terms of security.