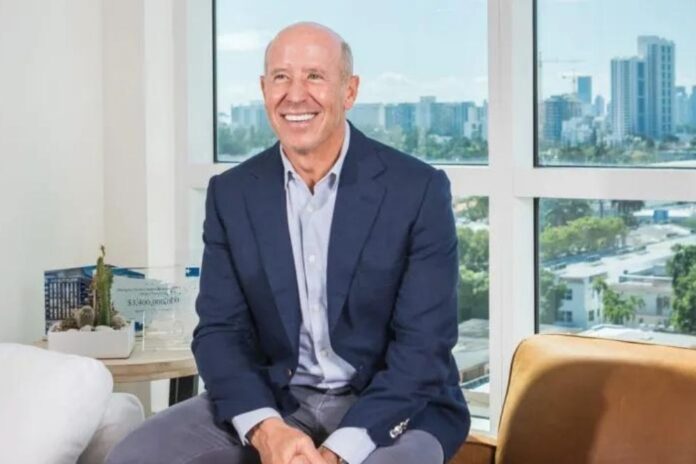 American billionaire Barry Sternlicht, the Co-Founder of the investment fund Starwood Capital Group, has recently revealed that he has investments in the two largest cryptocurrencies by market capitalization, Bitcoin (BTC) and Ethereum (ETH), despite his previous comment that cryptocurrency is crazily volatile.

In a recent interview with CNBC, Sternlicht said Bitcoin is a financial tool that can serve as a protection against the mass printing of fiat currencies.

Explaining the reason for holding Bitcoin (BTC), the billionaire said the digital asset has a pre-determined maximum supply, which is 21 million, unlike traditional currencies issued by governments.

CNBC’s Squawk Box posted, “Gold is kind of worthless,” says Barry Sternlicht. “The reason I own #bitcoin is because the U.S. government and every government in western hemisphere is printing money now to the end of time and this is a finite amount of something and it can be traded globally.”

Read Also: Ethereum 2.0 First Upgrade of Proof of Stake (PoS) Beacon Chain to play out in A Few Weeks

Billionaire Says Ethereum Has More Use Cases Than Bitcoin

Despite his investment in Bitcoin (BTC), Barry Sternlicht claimed that the major utility of the flagship cryptocurrency is being a store of value, unlike Ethereum (ETH).

According to the billionaire, Ethereum, the second-largest cryptocurrency by market cap, is a programmable Bitcoin with more use cases than Bitcoin.

On whether he has invested in Ethereum alongside Bitcoin, he said, “I own some of that too.”

Conclusively, the billionaire said he’s interested in blockchain technology as a whole due to its potential to change the entire financial network.

Tesla Owners Mine Bitcoin and Ethereum Using Power from Their Idle...