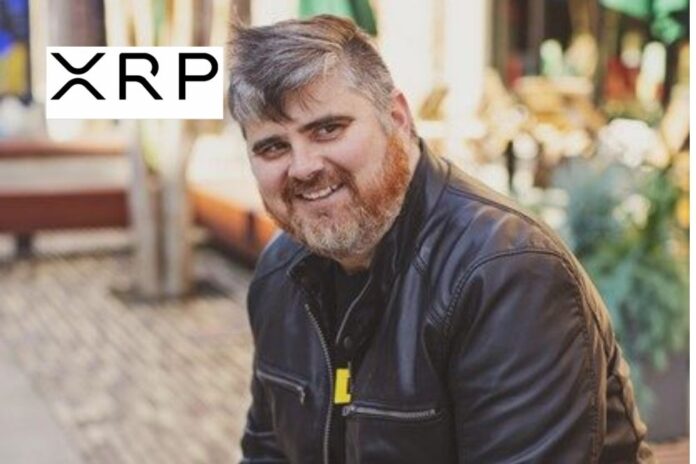 Ben Armstrong, a popular crypto trader and analyst, who has teeming subscribers on YouTube, has recently stated that the embattled Ripple’s digital token XRP will make holders rich someday.

Since the lawsuit filed against Ripple by the United States Securities and Exchange Commission (SEC), the price of the digital token XRP has been facing difficulty to rise.

Back in late December 2020, Ripple, the San Francisco-based cross-border payment firm, and two of its top executives were accused of selling XRP deemed as a security to institutional clients.

The negative news massively affected the price of the digital token. Prior to the filing, the cryptocurrency was conveniently occupying the third position, with the hope of displacing Ethereum (ETH), the second-largest cryptocurrency, someday.

In reaction to the allegations leveled against Ripple and its executives, a number of top exchanges such as Coinbase swiftly delisted the cryptocurrency. The largest crypto asset manager, Grayscale Investments, also joined the delisting spree, which made the matter worse for the crypto.

The awkward situation disrupted XRP’s price bull run. The crypto ended up changing hands between 7th and 8th on the market ranking table.

Despite the Ripple’s trouble, XRP Army remains resolute. The community continues to support the cross-border payment firm as the case progresses.

Many people, including Ben Armstrong, believe that XRP enthusiasts will reap the reward once Ripple comes out victorious.

In a now-viral tweet, Ben Armstrong told his over 790,000 followers that he believes XRP will eventually make its teeming holders rich.

Ripple is Starting 2022 in a Great Position of Strength

According to Ripple CEO Brad Garlinghouse in a new interview with Benjamin Pimentel of Protocol.com, the blockchain-based remittance platform is currently in the phase of recovery and the result has been positive:

“Despite these crazy headwinds with the SEC — and frankly, losing some customers because of the SEC lawsuit — we grew very quickly, and we feel like we’re starting 2022 in a great position of strength,” Garlinghouse told Protocol.”