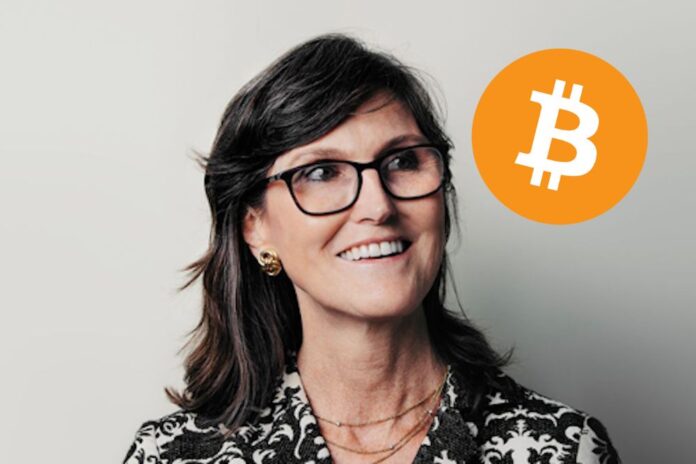 Cathie Wood, the founder and CEO of the investment management company, ARK Invest, has reiterated her aggressively bullish prediction for Bitcoin (BTC), the largest cryptocurrency by market cap.

In a new interview with Bloomberg, Wood was asked whether Ark Invest is still on its $1 million BTC prediction. In an affirmative response, she said the flagship cryptocurrency could surpass $1 million by 2030.

In the course of the interview, ARK Invest CEO also discussed the adoption of Bitcoin by institutional investors. She said the current bear market, which resulted in the drop of Bitcoin’s value by about 70% from its all-time high is helping to boost the interest of institutions in the digital asset.

“It does appear that institutions are moving in. They’re taking this price decline from nearly $70,000 to roughly $20,000 as an opportunity to move into a new asset class…

“In 2018 Cambridge Associates, which is a consultant for the institutional space, basically said to its clients, ‘okay you may not like this thing called Bitcoin, it may sound like a Ponzi scheme to you, but it’s acting like a new asset class.’

And that got their antenna up because what institutional investment managers cannot miss is a new asset class that will diversify the portfolio, meaning lower the correlation of the returns. And Bitcoin is doing that.”