HomeBitcoinAnalyst Explains Why Bitcoin (BTC) Could Still Nosedive Below $10,000
BitcoinNews

Analyst Explains Why Bitcoin (BTC) Could Still Nosedive Below $10,000 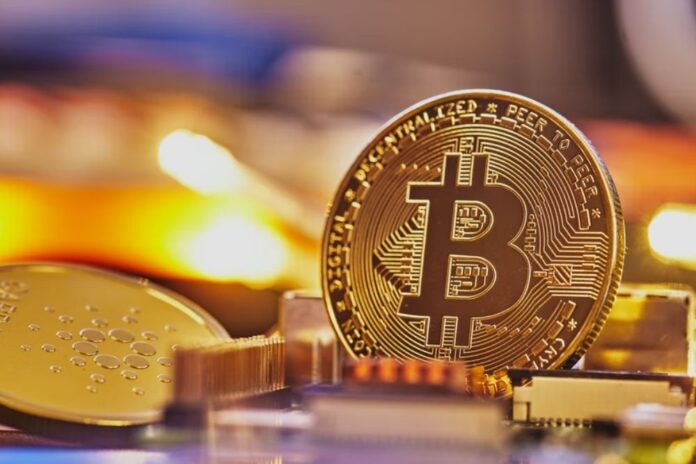 Justin Bennett, a popular crypto analyst and trader, has recently warned that Bitcoin (BTC), the largest cryptocurrency by market capitalization, could still drop below the $10,000 support level.

In a recent strategy session, Bennett told his teeming YouTube subscribers that a bearish flag pattern is forming on Bitcoin (BTC) chart, which suggests that the flagship crypto could still nosedive to a price around $8,500.

He also stated that the trend line from the high of 2017 to the present also suggests the possibility of Bitcoin dropping below $10,000.

“There is a pattern that’s setting up now. You can see where we have a much smaller bear flag pattern that is developing… The objective in this case is right around $8,500. Just above $8,000…

Now I realize that this trend line is not all that significant. However, what I do find interesting is the fact that BTC has every single cycle put in a trend line similar to that.”

According to the analyst, unlike previous cycles, the crypto market is currently in uncharted territory. He said this is the first time the market is facing the prevailing macroeconomic conditions:

“We have to remember that this bear market is unlike any other. Because in previous bear markets for Bitcoin and the rest of the crypto market, stocks were in an uptrend. Yes, they had pullbacks along the way but for the most part, they were in an uptrend. We were not facing high inflation and the Fed was generally accommodative throughout that entire period.

However, what we’re dealing with right now is very different from anything that crypto has been through in the past decade. Because right now we have inflation hitting 40-year highs, we have the Fed tightening. In fact, it’s the most aggressive tightening that we’ve ever seen from the Fed

And furthermore, the world is facing a recession. And crypto has never been through a global recession. It wasn’t even around during the 2008-2009 great financial crisis.