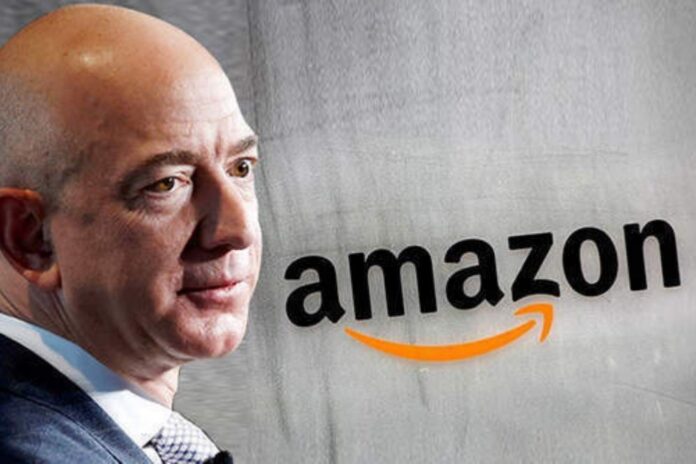 Jeff Bezos, the founder of Amazon, has admired the wisdom of Billy Markus, the Dogecoin co-founder while reacting to one of his recent tweets based on politics.

Markus, who is known as Shibetoshi Nakamoto on Twitter, is accustomed to not holding back his opinion when it comes to contributing to issues related to the crypto industry. The same applies to political matters, which is why Jeff Bezos recently admired his wisdom.

In a recent tweet, Dogecoin founder Billy Markus shared ways to deal with the two major political parties in the United States, which caught the attention of Amazon’s Jeff Bezos.

According to Markus, the simplest way to turn moderates into either Democrats or Republics is for either side to act ill-mannered towards the moderates.

Although he didn’t reveal which of the political circles he belongs to, the tweet sounded like a clever post from someone that could be termed a shitposter.

In response to the viral tweet, Bezos said Marcus could see himself as a shitposter, but he’s rather a wise poster.

Jeff Bezos replied, “Seen you refer to yourself as a sh*tposter but maybe you’re mostly just a wiseposter.”

Seen you refer to yourself as a sh*tposter but maybe you’re mostly just a wiseposter.

Amazon founder’s response to Shibetoshi Nakamoto’s view made the Dogecoin community insinuate that he has been following Marcus’s views on Twitter for some time. Some members also believe that Bezos is likely a DOGE admirer.